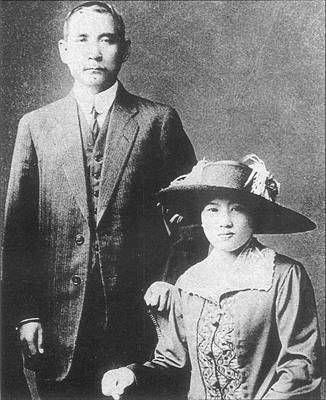 Sun Yat-sen was a well known Chinese revolutionist and first president of the Republic of China. He was an old friend of Song ‘s father. Song and Sun were married in Japan on October 25, 1915. That year Sun was 49 year old, and Song at 22. But Sun did not divorce his first wife Lu Muzhen due to the opposition from the Chinese community. 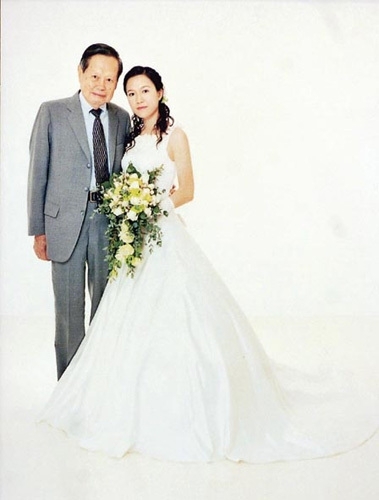 Chen Ning Yang is a Chinese-born American physicist who received the 1957 Nobel prize in physics. Yang at the age of 82 married his 28-year-old young wife Weng Fan in December 2004, who was called the “final blessing from God.” by Yang . 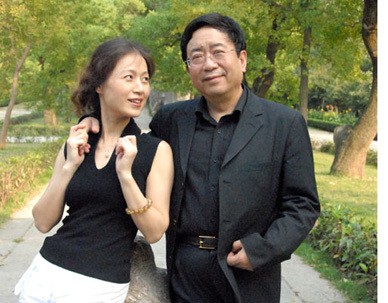 Yu Qiuyu is perhaps one of the best-known Chinese cultural and literary figures in China today. He married his young wife Ma Lan in 1992. Ma Lan is a renowned Huangmei opera artist from Anhui province. Yu is 16 years older than Ma. 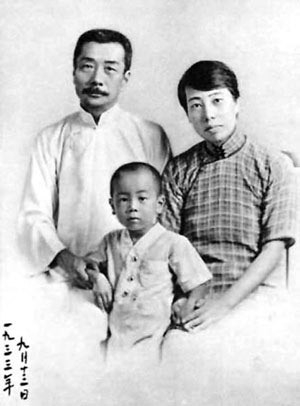 Lu Xun was one of the major Chinese writers of the 20th century. He married his student Xu Guangping, who was 17 years younger than her teacher Lu Xun. 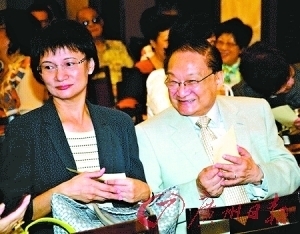 Jin Yong is a modern Chinese-language novelist. His wuxia genre fiction has a lot of fans in Chinese-speaking world. He married his third wife Lin Leyi, a part-time waitress, in 1976. Jin Yong loves her so much that he always take Lin Leyi with him when he attends meetings, lectures of other social occasions. 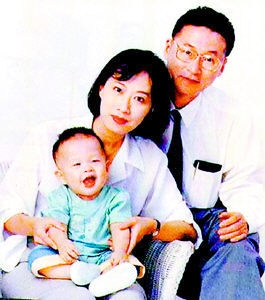 Li Ao is a writer, social commentator, historian, and independent politician in Taiwan. He is considered as one of the most important modern Chinese essayists today. He married Wang Zhihui, a nursing school student in 1992. 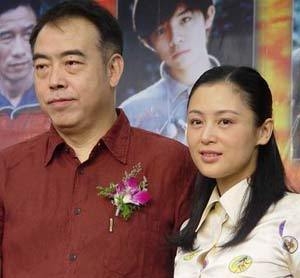 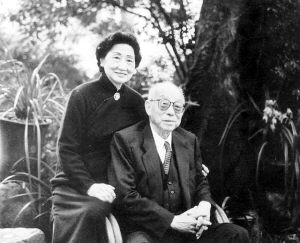 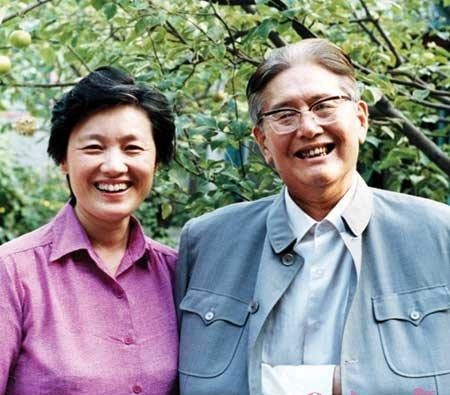 Qiao Guanhua was a politician and diplomat in the People’s Republic of China. Qiao Guanhua re-married in 1973 with Zhang Hanzhi who is 22 years younger than him. 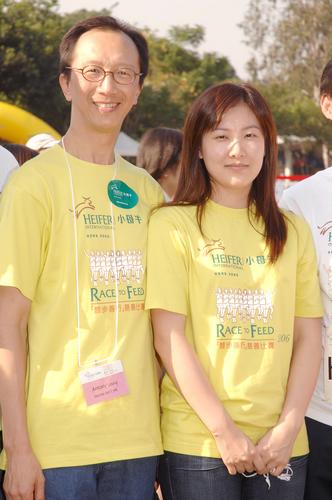 Antony Leung was the former Financial Secretary of the Hong Kong. He married Fu Mingxia on July 15, 2002 in Hawaii. Fu is a top female diver, multiple Olympic gold medalist and world champion. Leung is 26 years older than Fu.

Relationships editor - September 17, 2017
0
When this couple got married on March 15th, 2017, the husband Zhou Xiaoping tweeted their marriage on Weibo saying "I have devoted my body to my country,...
Read more

Billionaires editor - January 12, 2017
0
Liu Chuanzhi ( 柳传志; Born 29 April 1944) is a Chinese businessman. Liu is the founder of Lenovo, one of the largest computer makers in the world.
Read more

Scandal editor - January 17, 2017
0
Xu was detained and put under investigation on suspicion of bribery in March 2014, in one of the highest profile corruption investigations in PLA history, and was expelled from the Communist Party in June 2014.
Read more

Celebs editor - May 31, 2019
2
Liu Xin is a senior host and journalist at CGTN. She joined CCTV NEWS in July 1997. For over a decade, she was one of the channel’s signature anchors, covering many major events in China and around the world.
Read more

Celebs editor - March 25, 2017
0
Fei-Fei Li (born 1976), who publishes under the name Li Fei-Fei（李飞飞), is an Associate Professor of Computer Science at Stanford University. She is the director of the Stanford...
Read more

Celebs editor - August 15, 2017
0
Lu Han (鹿晗，born 20 April 1990), better known by the mononym Luhan, is a Chinese singer and actor. He is a former member of the South Korean-Chinese boy group EXO and its sub-group EXO-M, having terminated his contract with S.M. Entertainment and left the group in October 2014.
Read more