If you don’t know who Lu Han is, you’re not alone. As Hollywood actor Matt Damon soberly discovered during the shooting of Zhang Yimou’s The Great Wall, you may not be the star of your own film whenever Lu is around.

“It’s a little overwhelming when someone like Luhan shows up with fans. I think the first night before he started shooting, there was something like 400 flower arrangements came to the hotel and took up the entire hallway.” said Damon.

Recently running away with 37 percent of the vote in a Tencent poll that named Lu the most popular celebrity among Chinese millennials, it’s clear that Lu Han is a big deal in China.

It would be easy to dismiss 27-year-old Lu Han (鹿晗) as China’s top pop idol entertainer who is a product of the South Korean pop idol industry, a singer of steamy RnB-infused songs that are promoted in sexless music videos. But the pop star also referred to as “Luhan” has many separate facets to him. 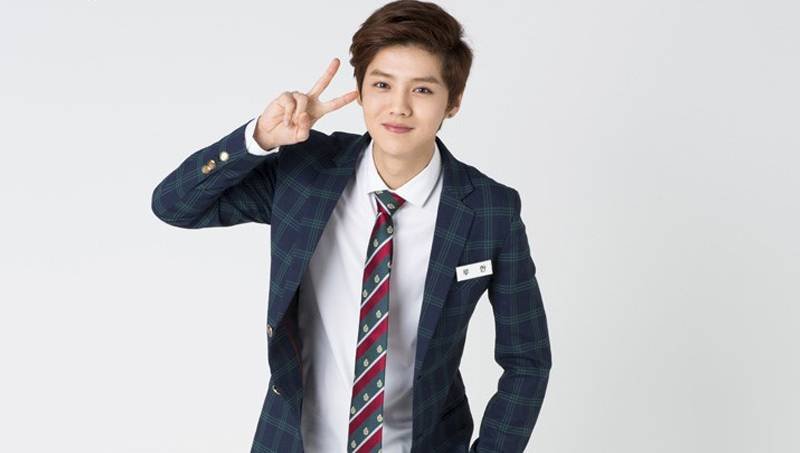 So who is Luhan? What’s so special about him? If you’ve heard his name before, it’s probably because he is …

Luhan is a big star in China, and big stars in China endorse products. Lu’s name has been associated with selling everything from fast food giant KFC, the Volkswagon Beetle and laptop maker Lenovo. Unfortunately, Lu’s golden touch doesn’t extend to everything he touches. 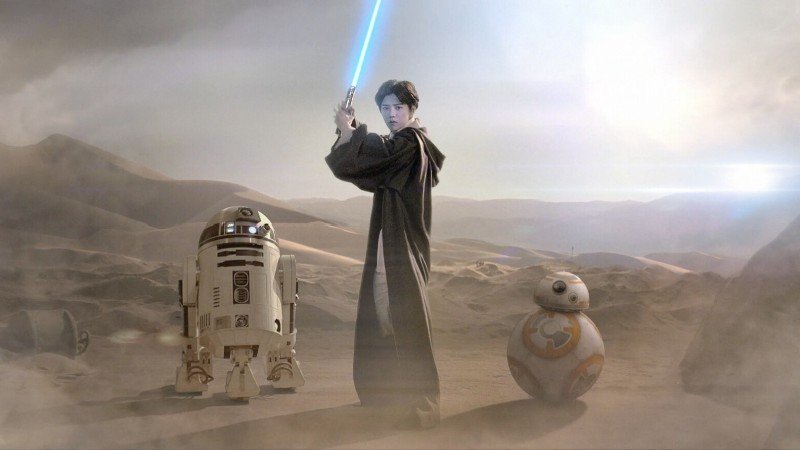 Lu served as an “ambassador” to promote Star Wars: The Force Awakens in 2015, donning the robes of a Jedi as well as releasing a music video in support of the first Star Wars movie to have a theatrical release in China. However, Lu was unable to mobilize his fans to support the film. The Force Awakens went on to have a disappointing box office run in China, much the same way as The Great Wall, that starred Luhan, was panned by Chinese audiences and critics alike. 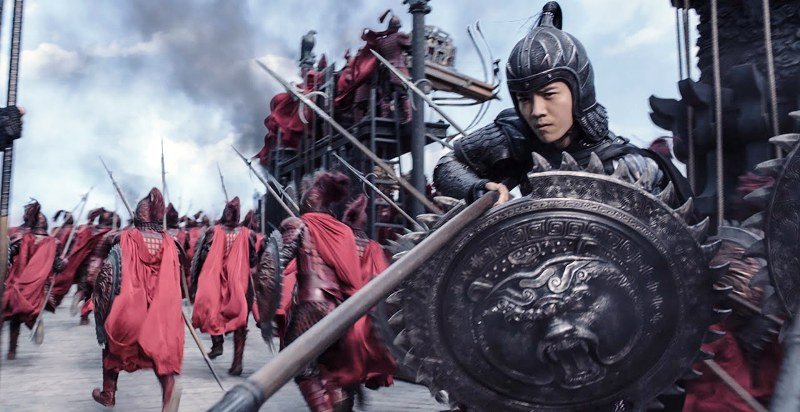 Lu will continue to take on big roles, and is set to cameo as Chinese Deng Xiaoping in a film to be released this year.

Luhan is a celebrity endorser of women’s cosmetics

“Fresh meat” (小鲜肉 xiǎo xiān ròu) is the unflattering label female Chinese fans give to their make celebrity crushes, but it’s not always because of their overt masculinity. This is clear from the recent trend of using male Chinese celebrities to endorse female products like cosmetics and feminine hygiene products. 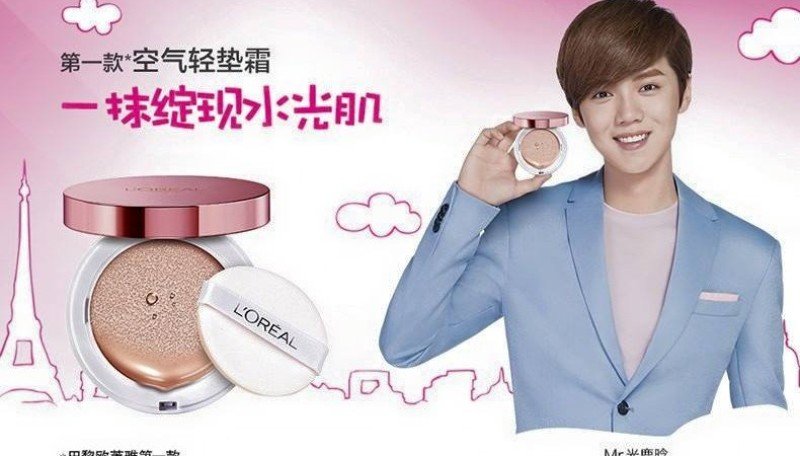 Luhan serves as a celebrity endorser for L’Oreal cosmetics while other “fresh meat” known to hawk make-up products include Kris Wu, Li Yifeng and Zhang Yixing.

Lu is also responsible for a number of Chinese internet memes, the weirdest one of which is …

Lu Han turned a Shanghai mailbox into a tourist attraction 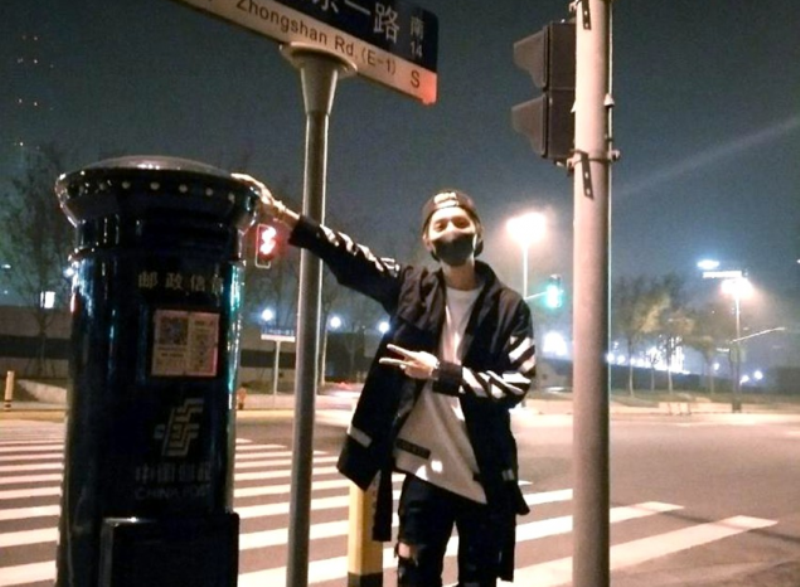 In April of last year, Luhan posted a photo of himself standing next to a mailbox on Zhongshan Road in Shanghai. From then on, that mailbox became famous due to its association with Lu. The Paper reported that crowds wishing to have their photos taken with the mailbox had to wait in a 300-meter-long queue while the SCMP reported the paint on the area of the mailbox touched by Lu has already been worn out. 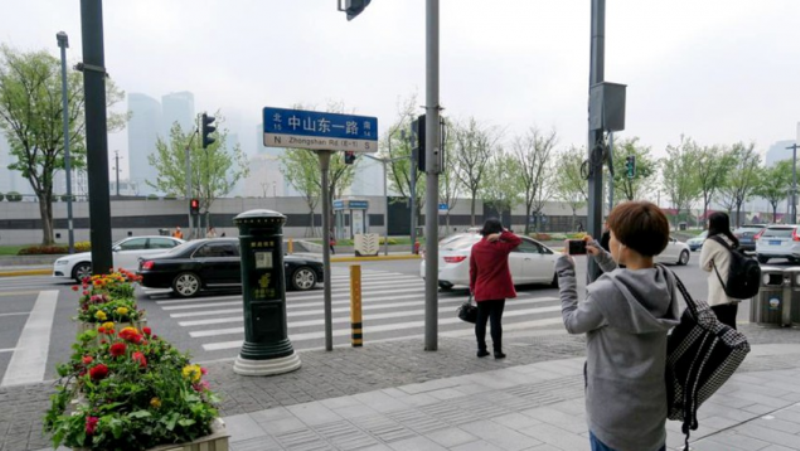 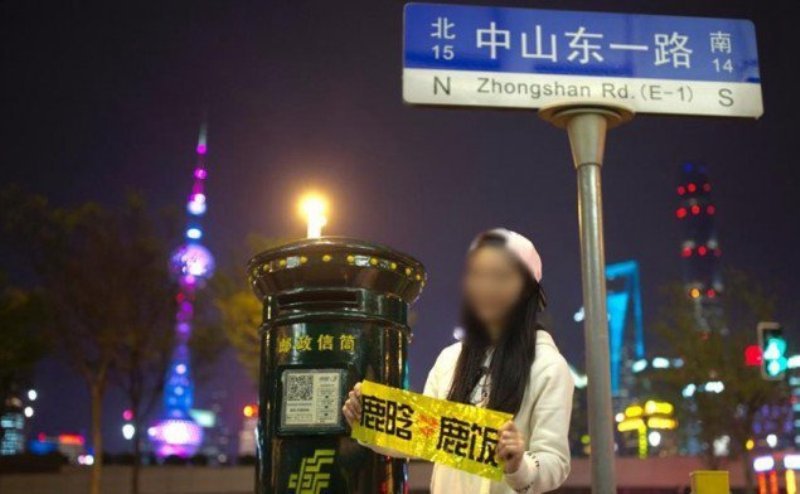 In September 2012, Lu published an innocuous post on the Weibo micro-blogging platform about his favorite football team, Manchester United. Since then, his fans have continued to add more and more comments to it to the point that it now exceeds 100 million, thereby setting a Guinness World Record. Lu’s fans continue to add comments to the post to this very day.

Even though he is a superstar in China, he has a lot in common with fly-by-night expat English teachers. That’s because …

Luhan’s improper visa use has gotten him into hot water 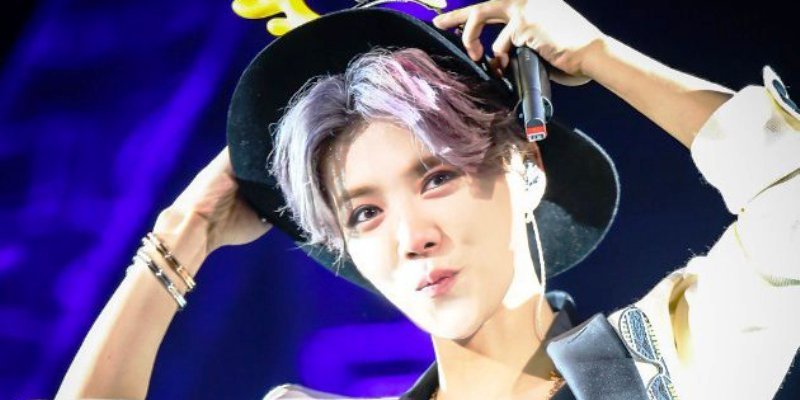 Luhan went to Taiwan last year to film a TV show, Off to School. Unfortunately, he and many of the show’s crew came to Taiwan to work by using tourist visas, something that has gotten the popstar banned from entering the self-governed island for five years.

But, being famous is tough because …

Luhan has complained about his fans being too fanatical 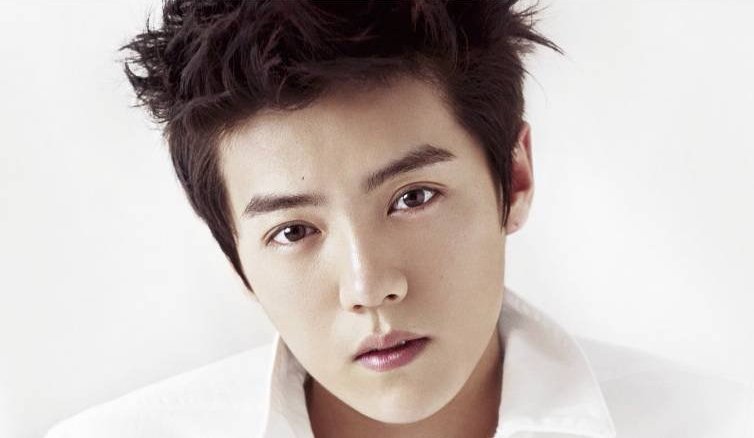 Lu has a convoluted history in the entertainment industry due to prior involvement with boy band EXO (and its “sub-group” EXO-M) that has earned Lu many South Korean fans called “sasaengs.” However, Lu thinks some of them have gone too far.

Don’t touch me! You chased me day and night, you’re insane

if I see you again, I won’t forgive you

The conservative nature of Chinese culture limits the amount of sexiness permissible in today’s society, shaping the country’s pop idols into innocent models of chasity who try not to gyrate too hard. Even though some celebrities have been involved in scandals of vice and corruption, the worst thing that can happen to a Chinese pop idol is to suggest that they aren’t available as a potential “mate” for their fans.

Luhan is rumored to have a girlfriend and a child

“China’s top paparazzi” is credited with the juicy career-ending rumor that China’s top pop idol is a responsible father and family man. We don’t know what to think except that it must be difficult to raise a child while having to always wear a helmet.

Want to listen to the K-Pop sounds of Luhan? Check out these jams (all Youtube): 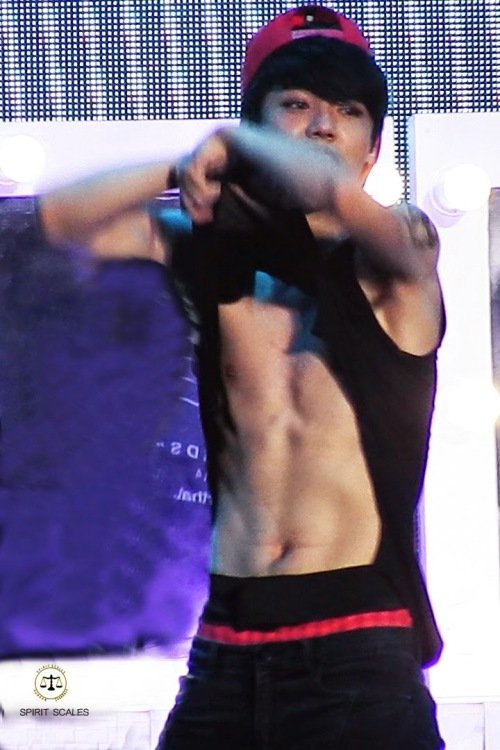 Lu Han (鹿晗; born April 20, 1990), better known by the mononym Luhan, is a Chinese singer and actor. He is a former member of the South Korean-Chinese boy group EXO and its sub-group EXO-M, having terminated his contract with S.M. Entertainment and left the group in October 2014. That year, he was ranked the sixth most popular entertainment star in China by China National Radio.

Human rights editor - July 15, 2020
0
Li-Meng Yan is a Chinese virologist. Yan claims she is a whistleblower who researched the COVID-19 at the University of Hong Kong, later leaving the city for the United States.
Read more

Billionaires editor - July 13, 2018
0
Wang Jian (王健; 1961 – 3 July 2018) was a Chinese entrepreneur and billionaire. Together with Chen Feng, he was co-founder and co-chairman of Hainan Airlines and the affiliated conglomerate HNA Group,...
Read more

Billionaires editor - August 8, 2020
0
People on a Chinese microblogging site called ByteDance CEO Zhang Yiming a traitor, a coward, and an American apologist after the company confirmed it is the possibility...
Read more

Shi Yuzhu and his Giant business

Scandal editor - February 19, 2019
0
Deng Yaping (邓亚萍; born February 6, 1973 in Zhengzhou, Henan) is a Chinese table tennis player, who won eighteen world championships including four Olympic championships between 1989 and 1997. She is regarded as one...
Read more

Celebs editor - August 26, 2017
0
Huang Xiaoming (黄晓明, born 13 November 1977) is a Chinese actor, singer, and model. He graduated from the Performance Institute of the Beijing Film Academy in 2000.
Read more